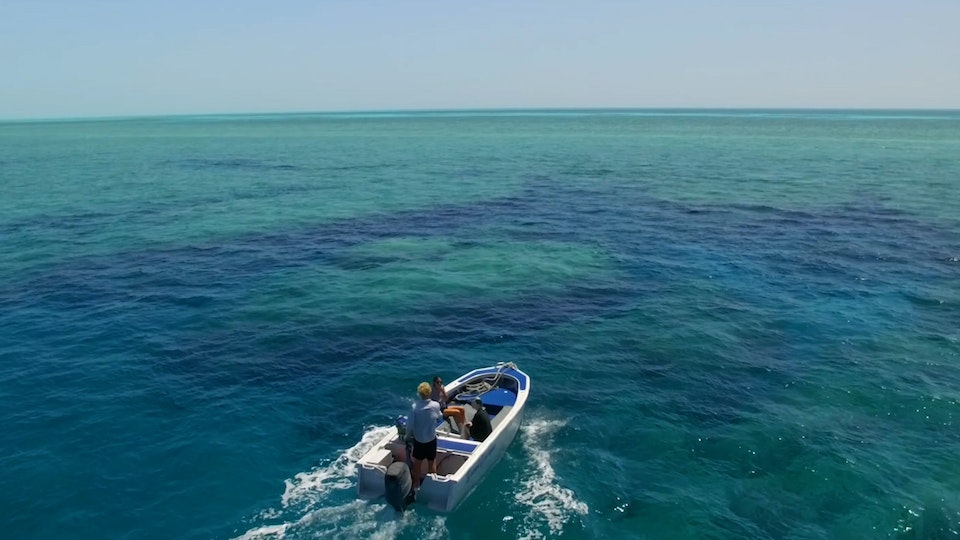 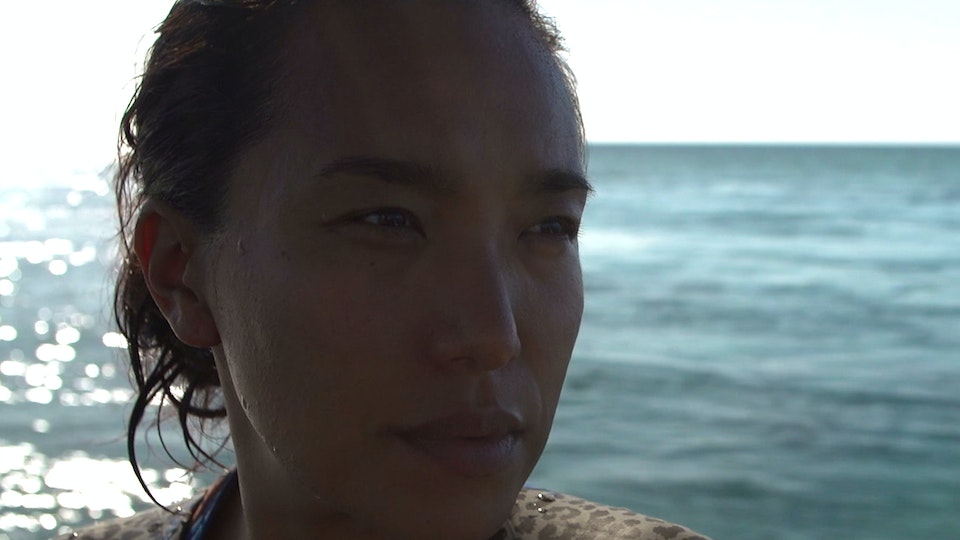 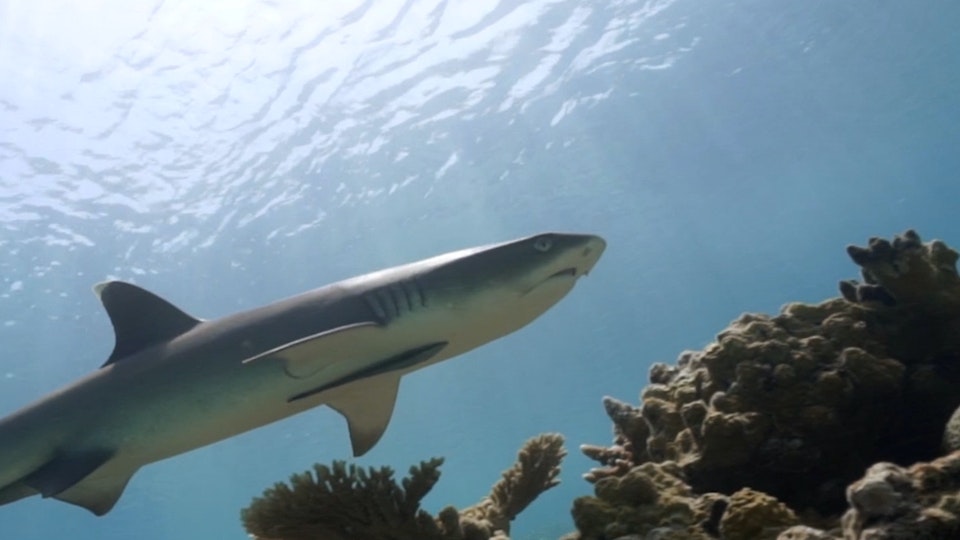 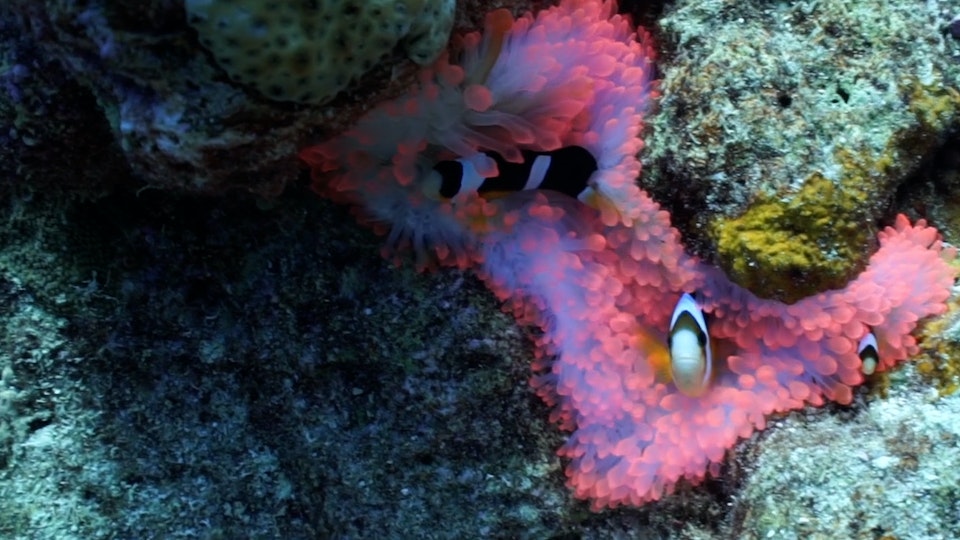 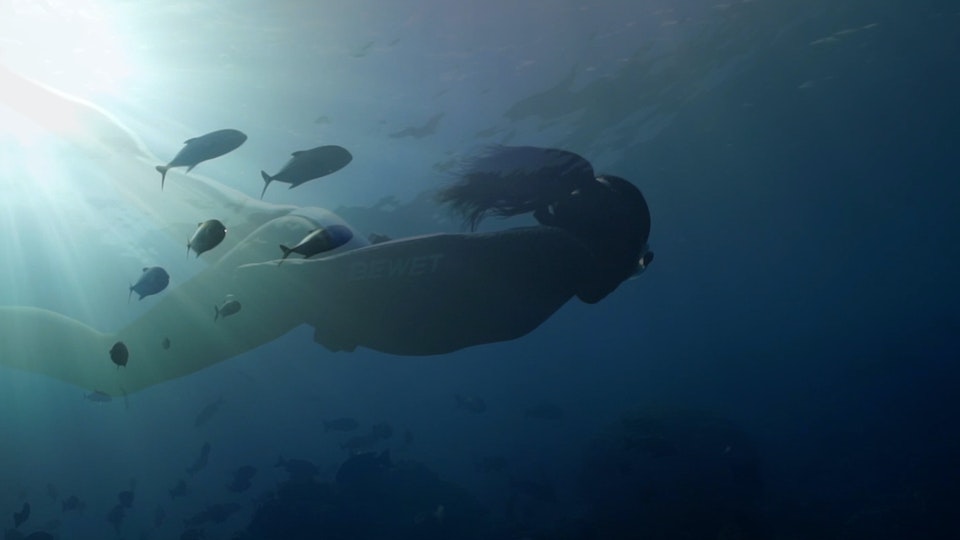 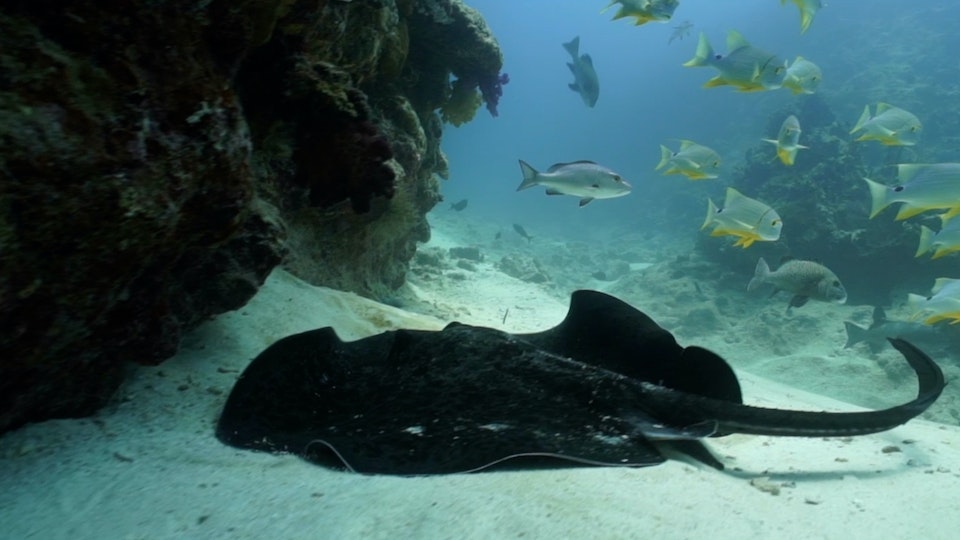 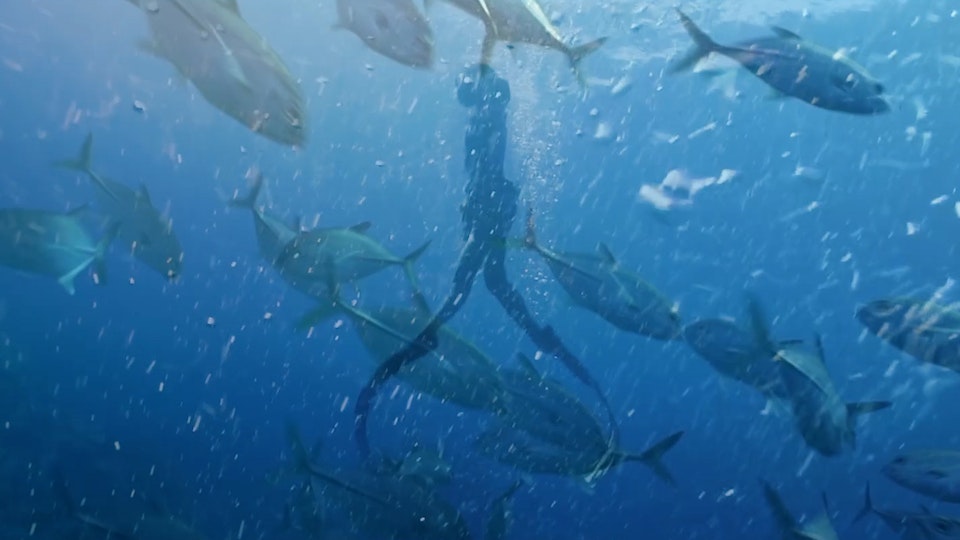 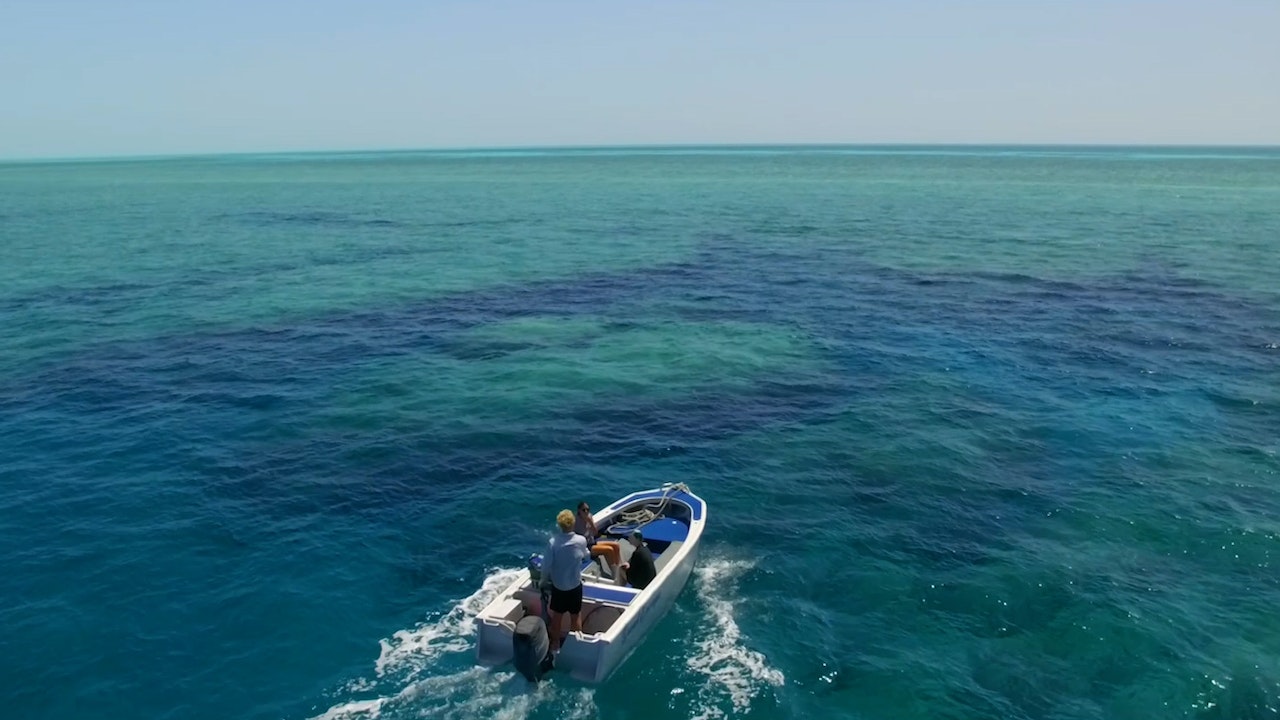 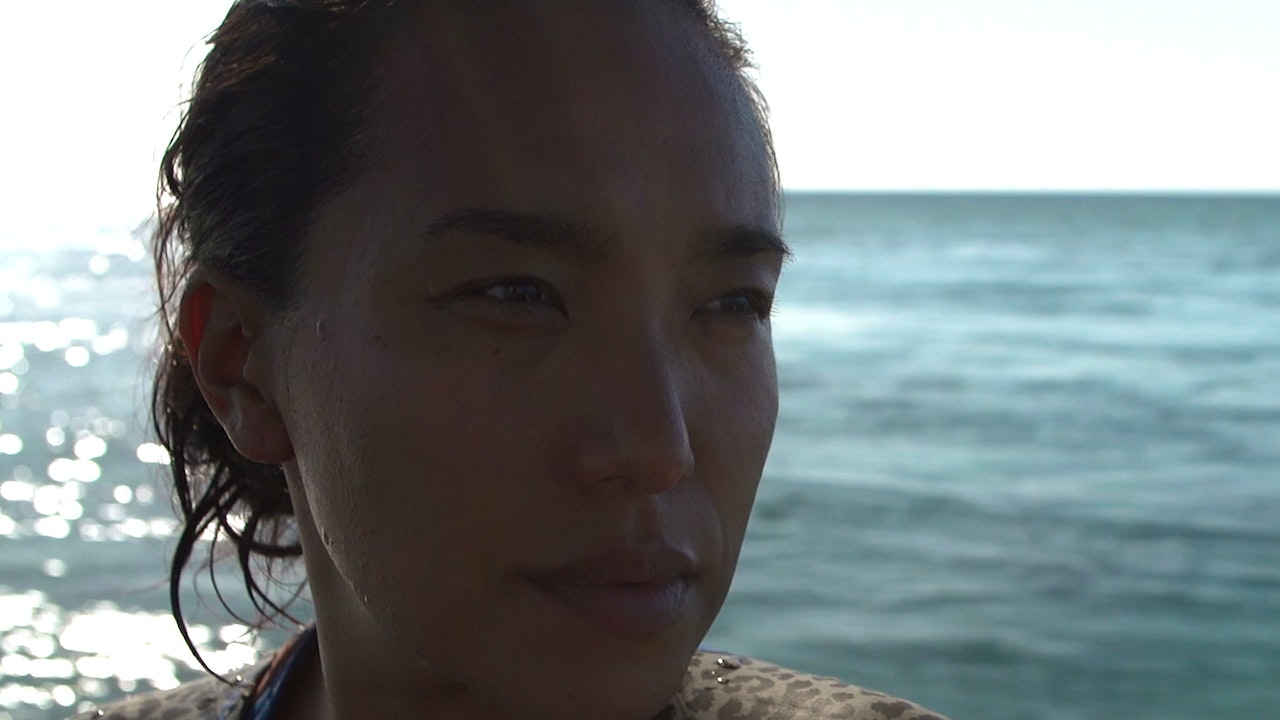 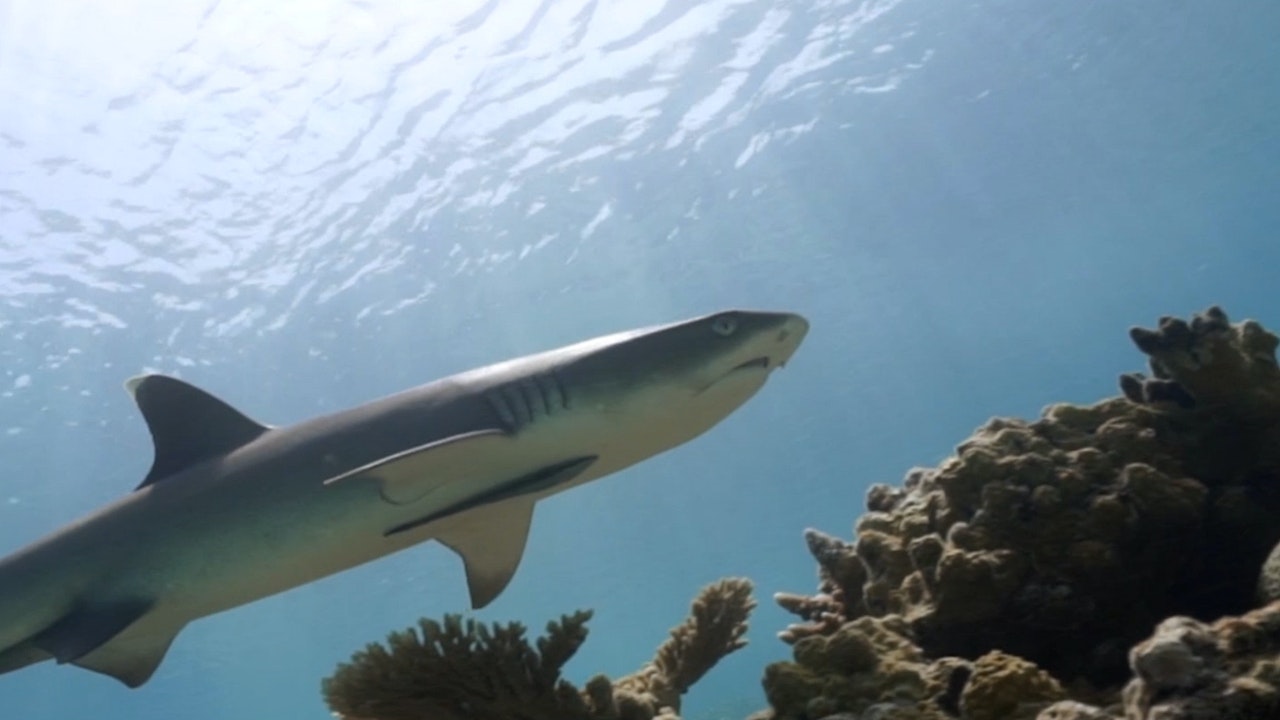 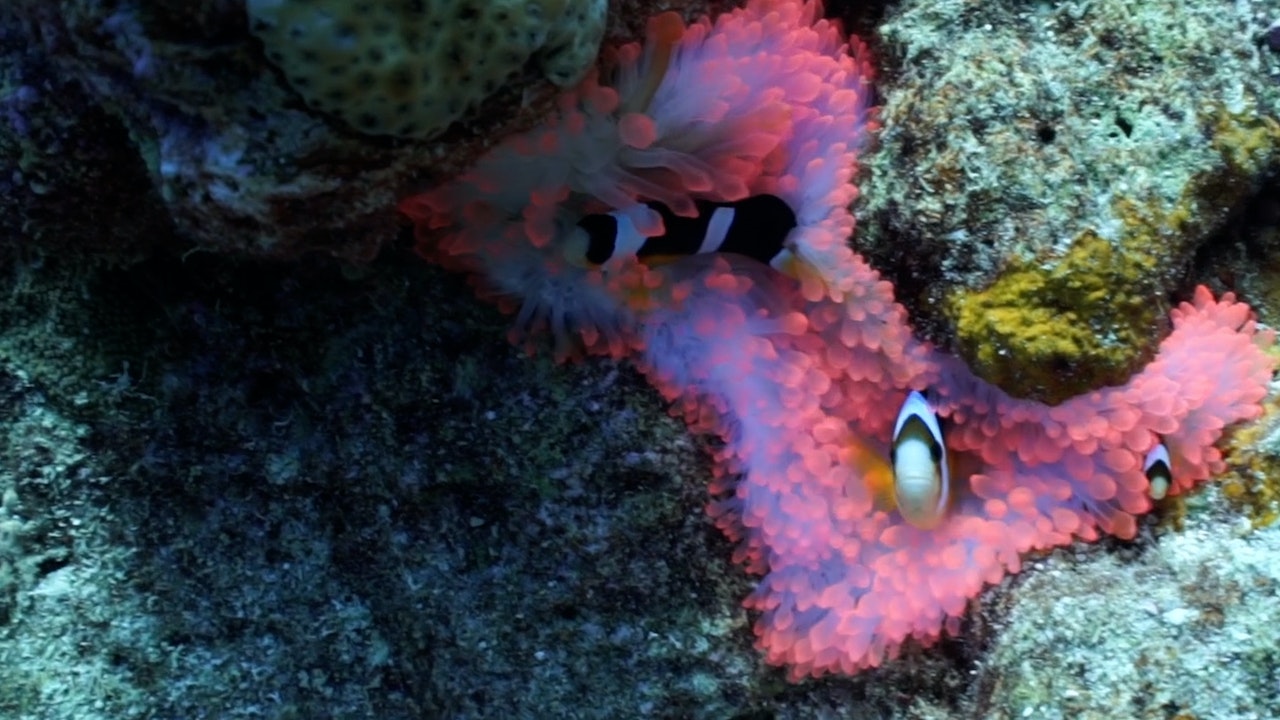 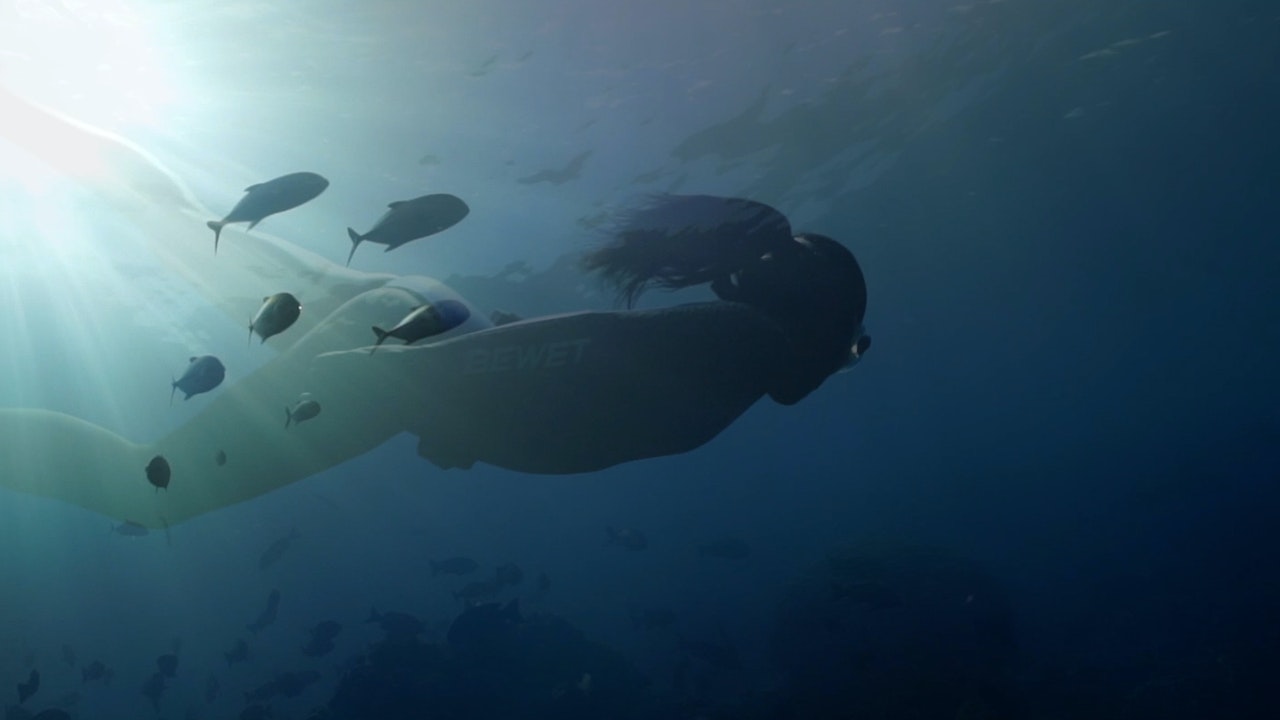 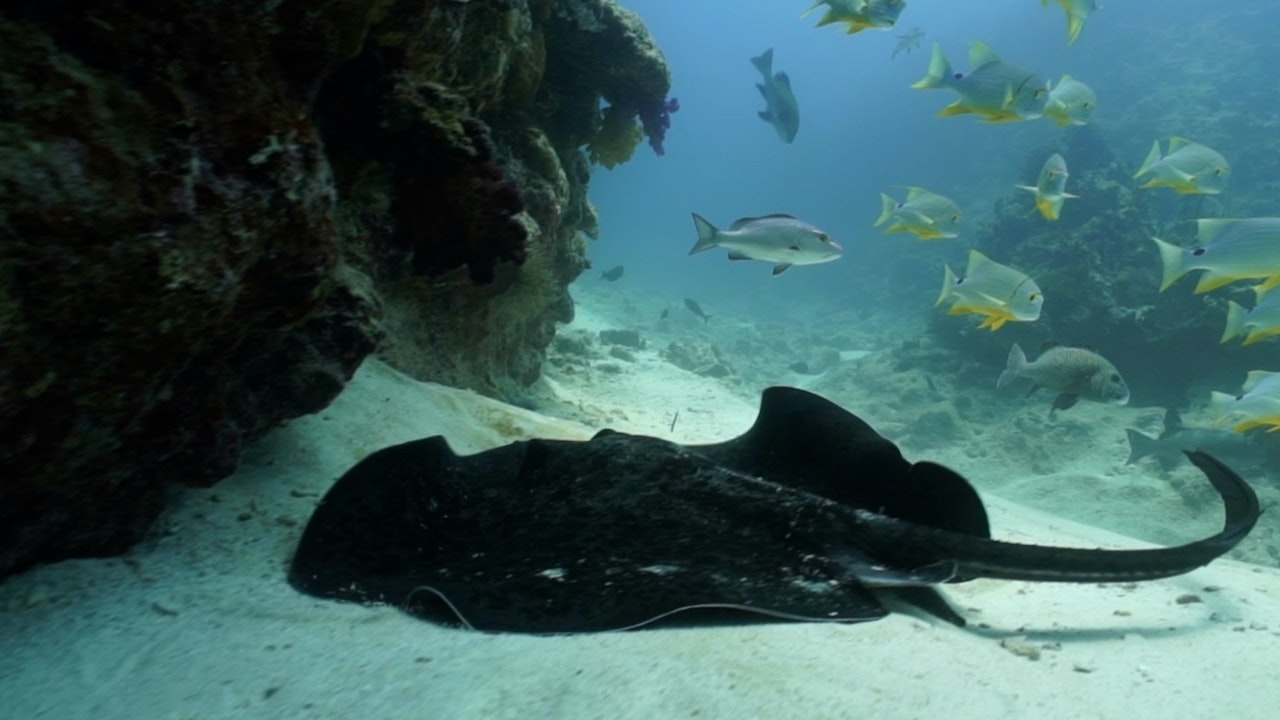 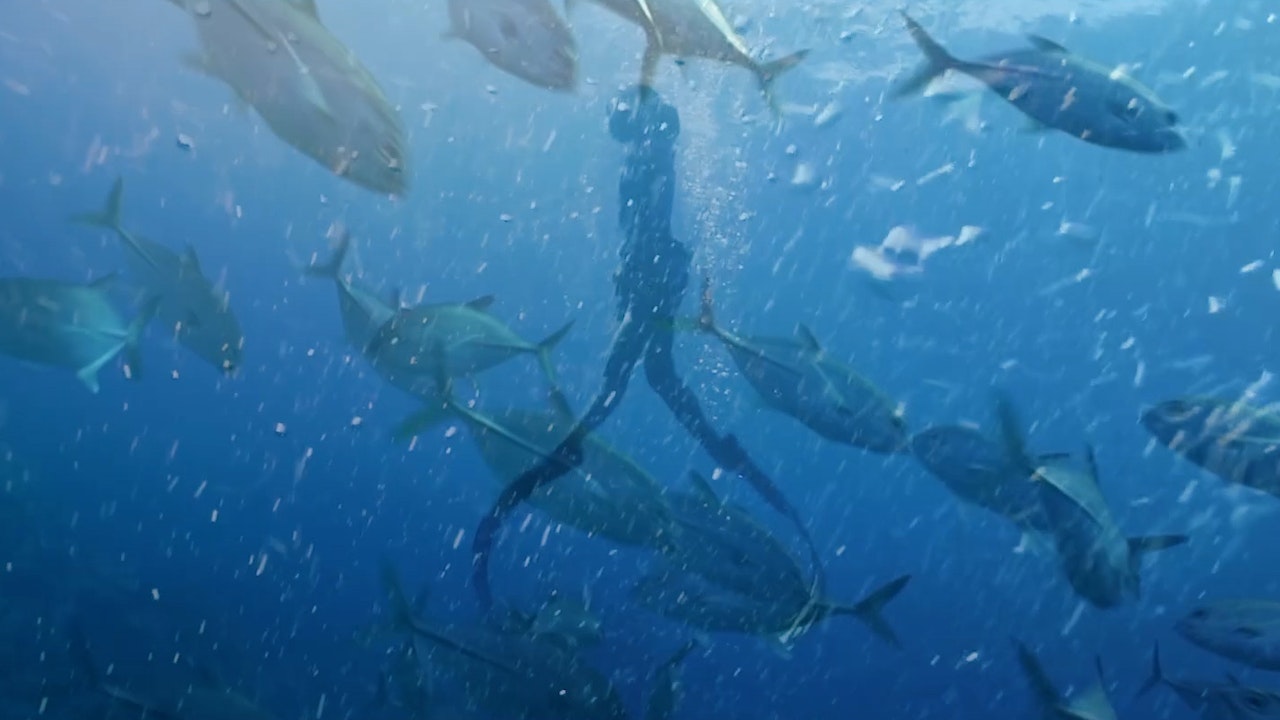 World champion free-diver Ai Futaki takes us on an inspiring journey to remind us of the beauty of our oceans. Filmed as a spin-off whilst shooting in Western Australia for The Great Escape. Ai Futaki and I teamed together to tell her a gentle story of being one with nature.