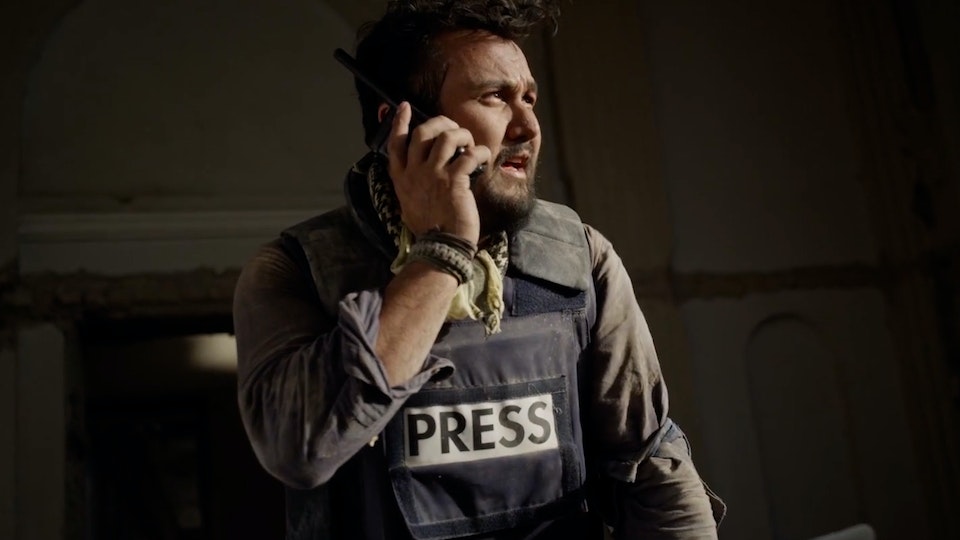 Degrees of Impact - UNIVERSITY OF MELBOURNE

Filmed on the ground in Kabul, Afganistan and Bangkok, Thailand we combined real footage from war photographer Jake Simkin to tell his story of being a world-class Foreign Correspondent. This film was used as the opening cinema commercial for the Melbourne International Film Festival.