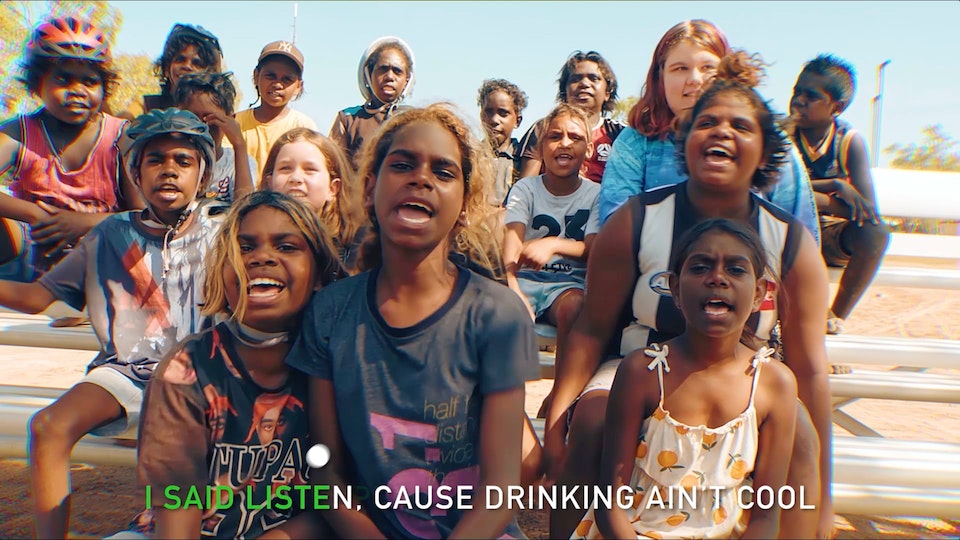 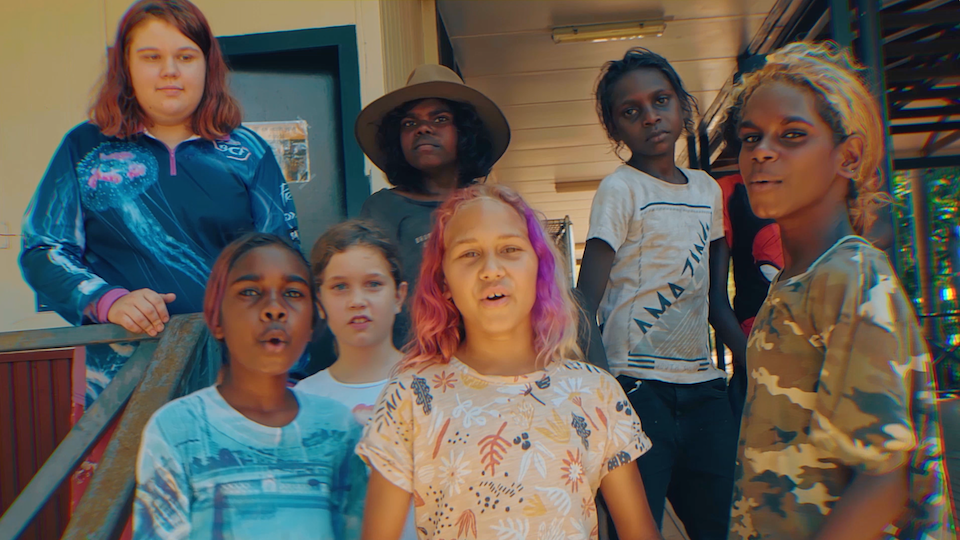 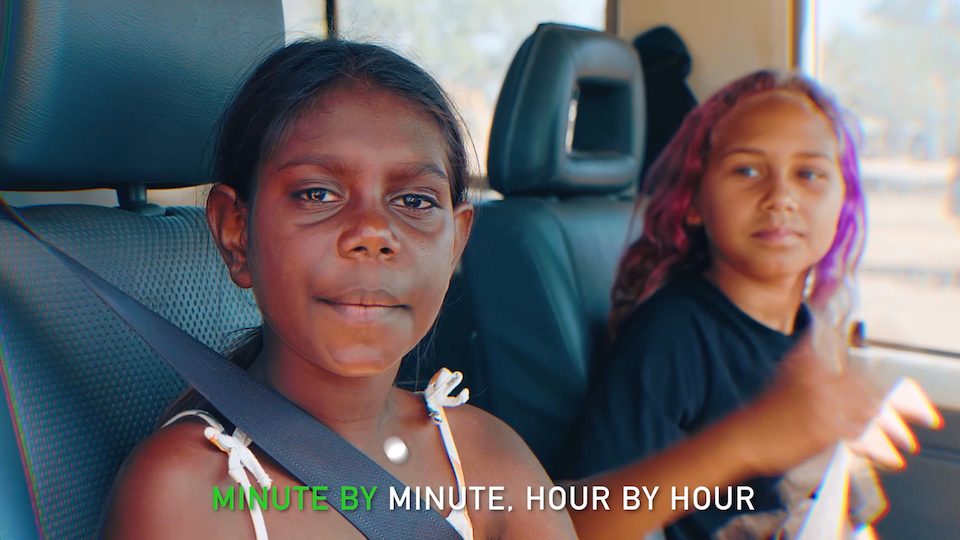 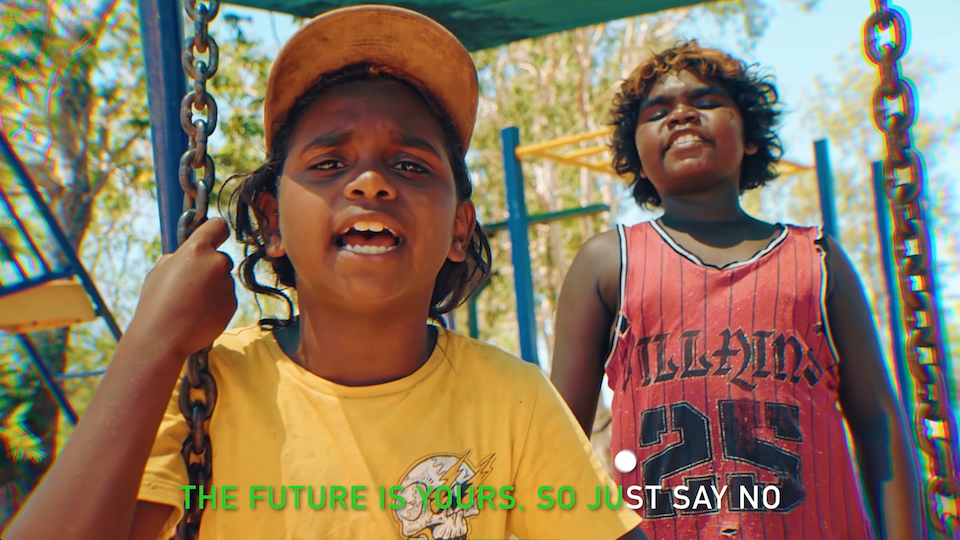 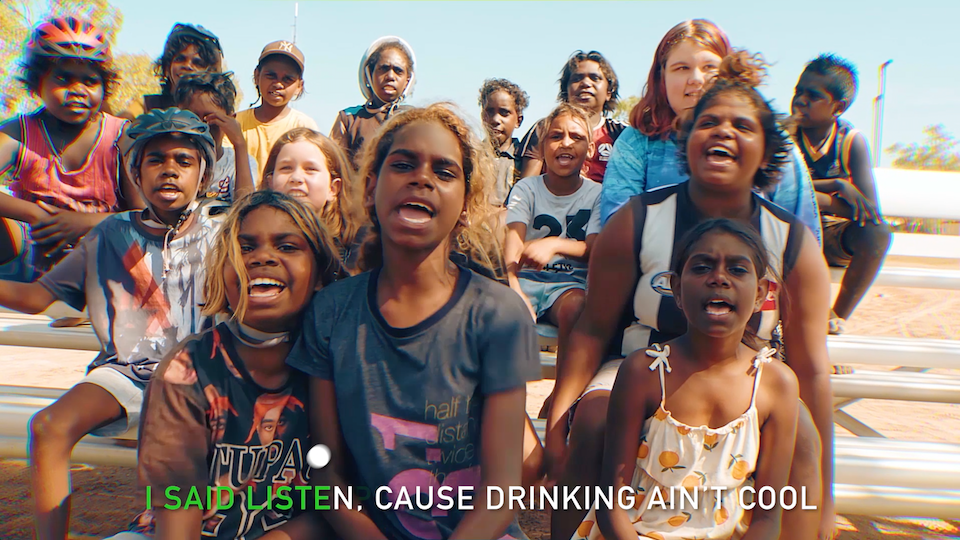 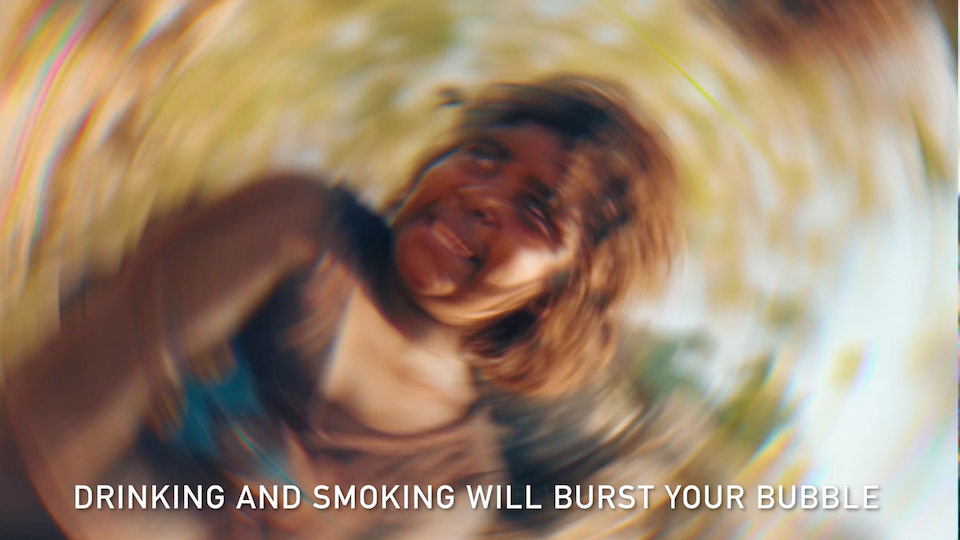 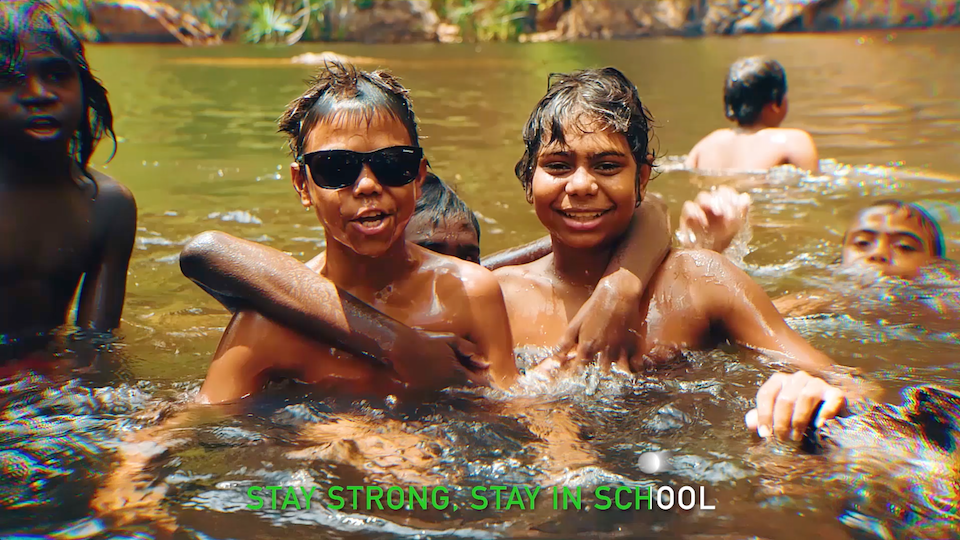 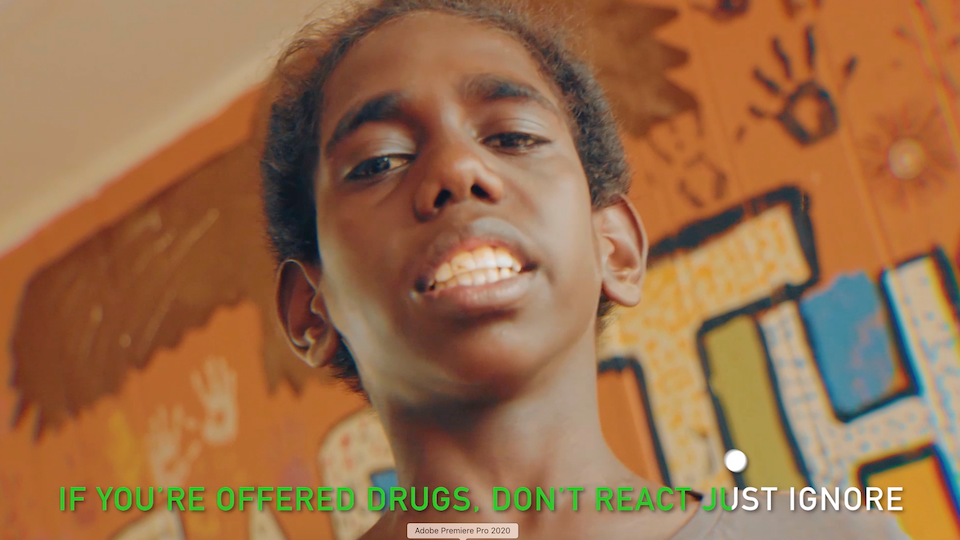 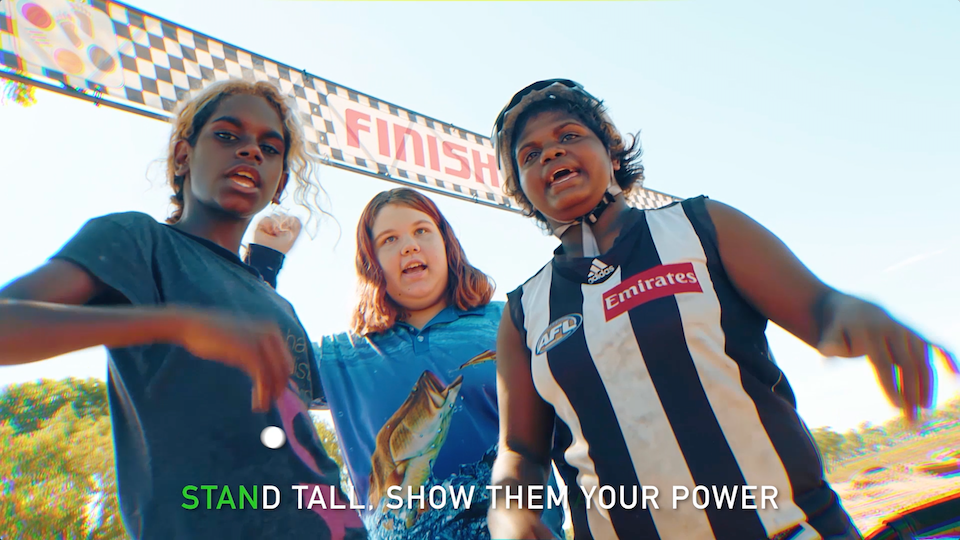 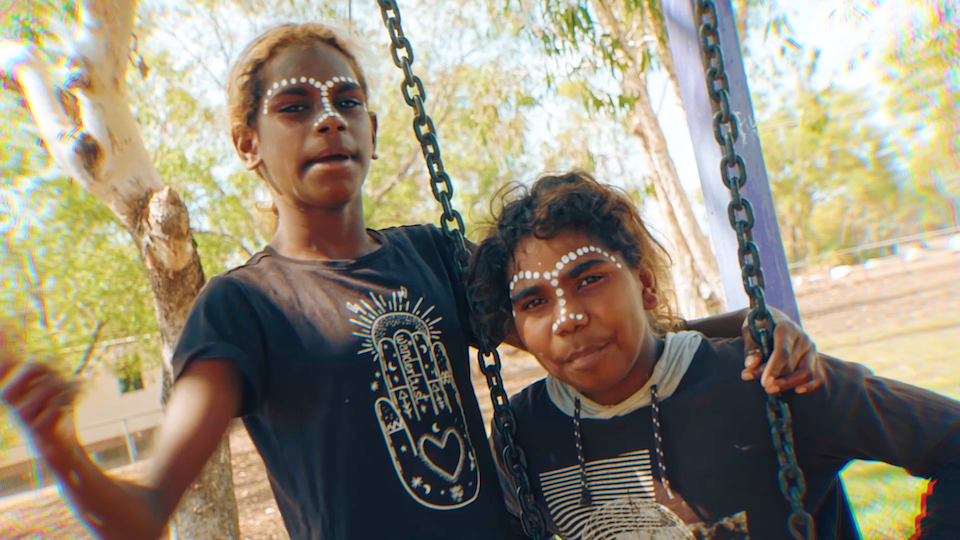 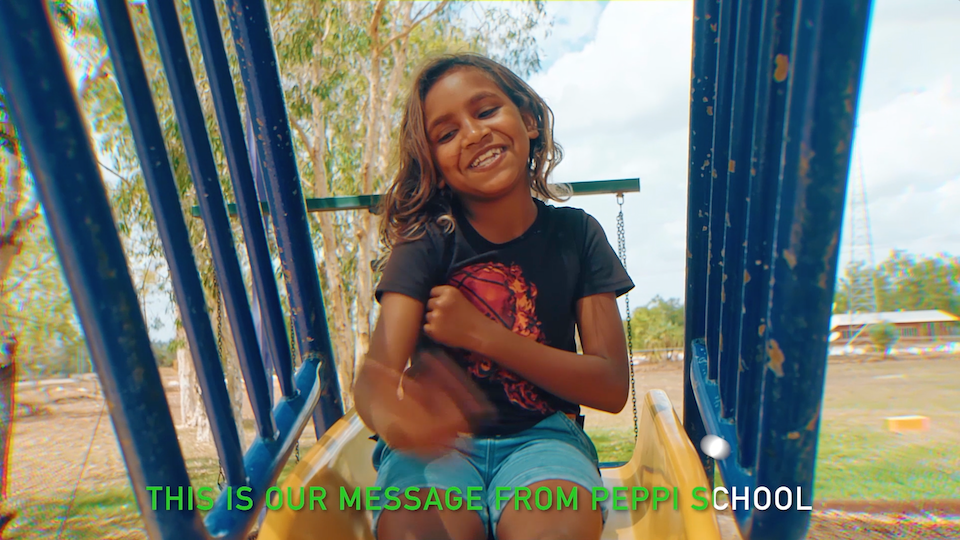 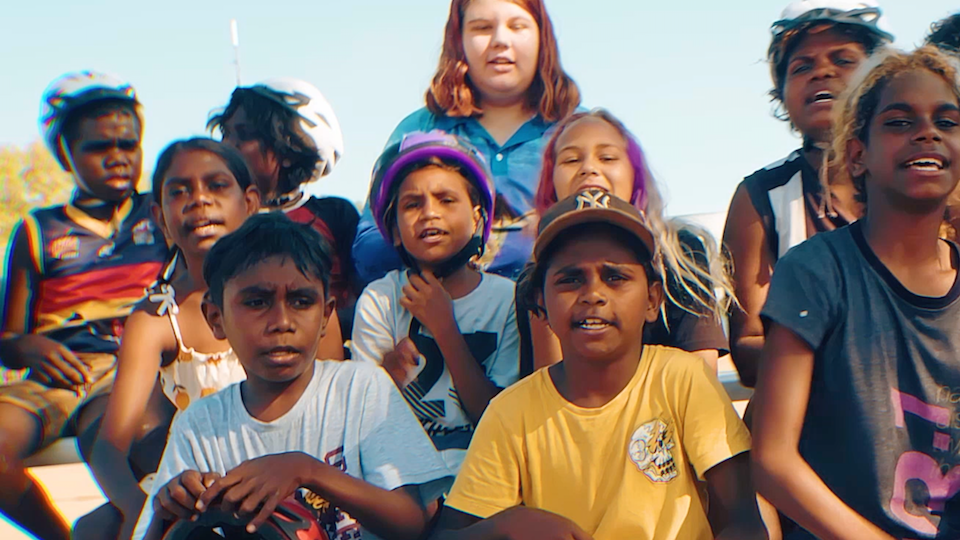 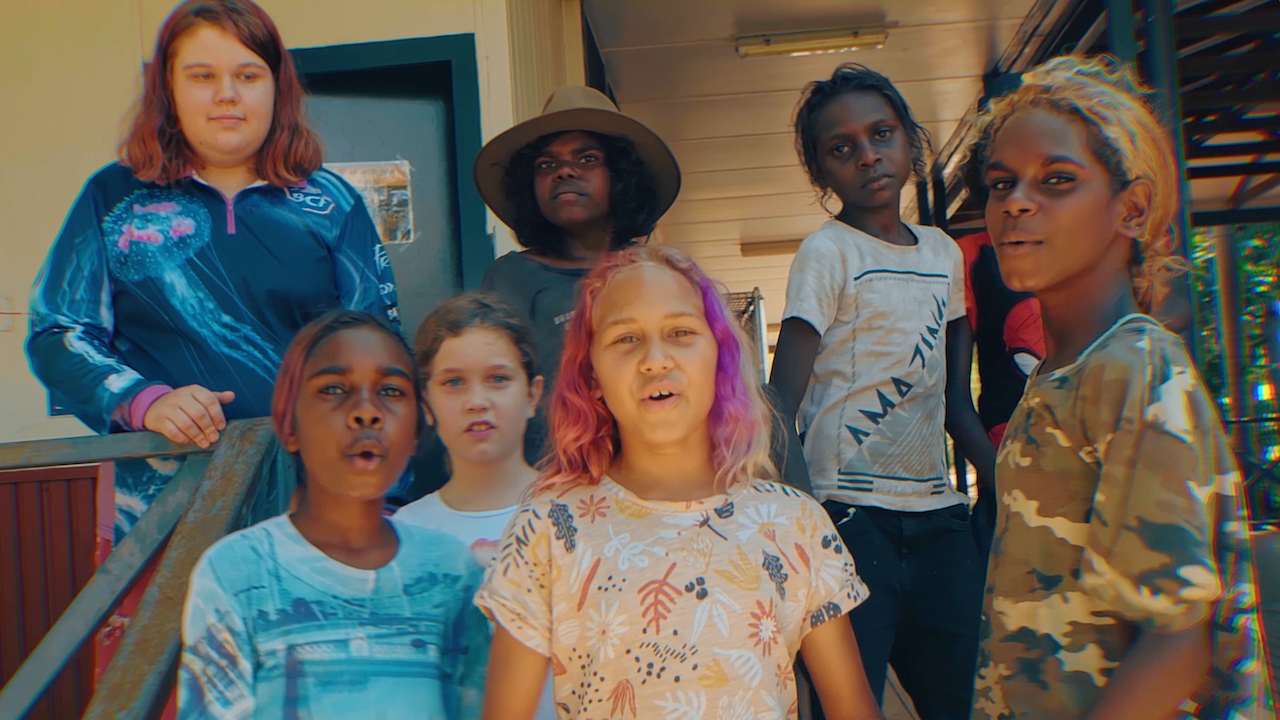 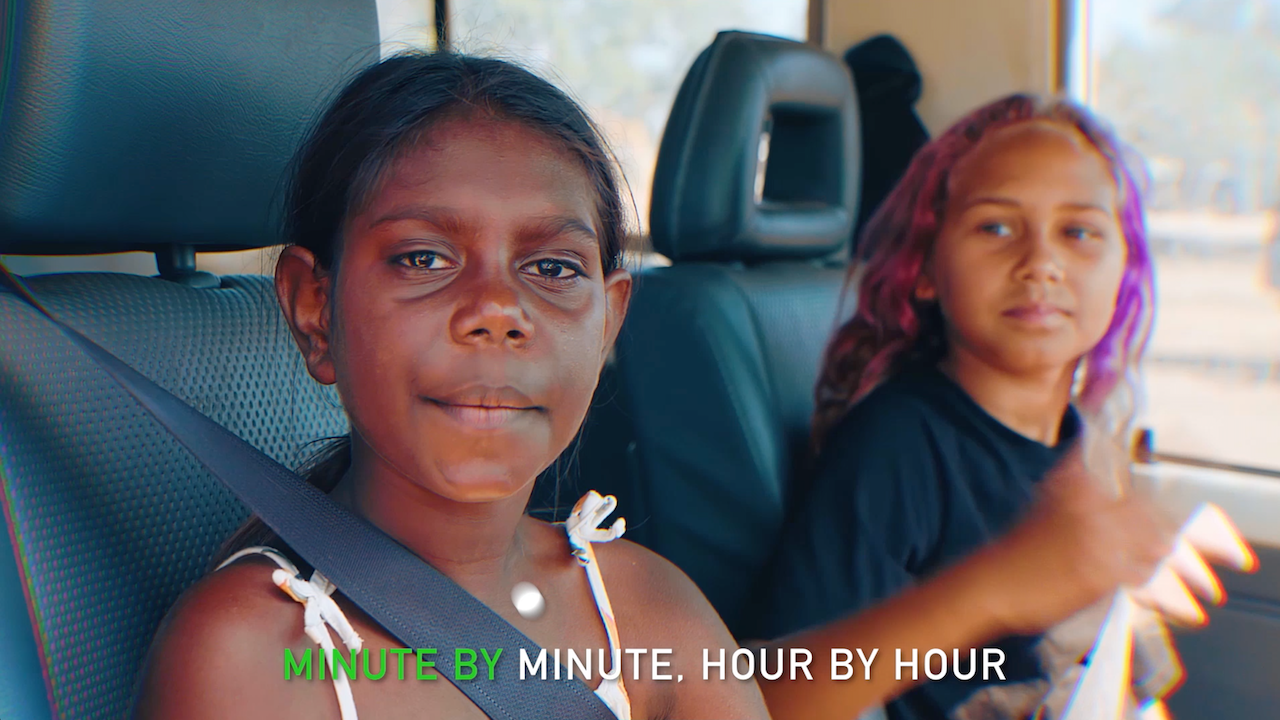 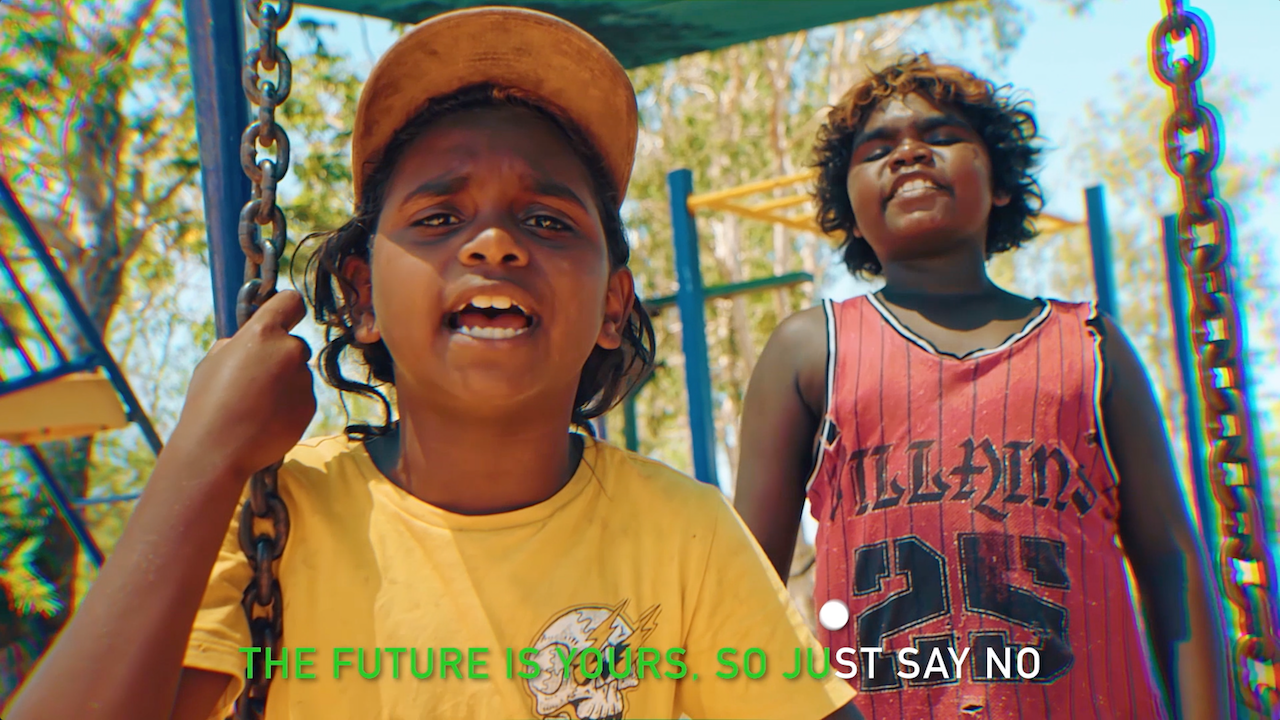 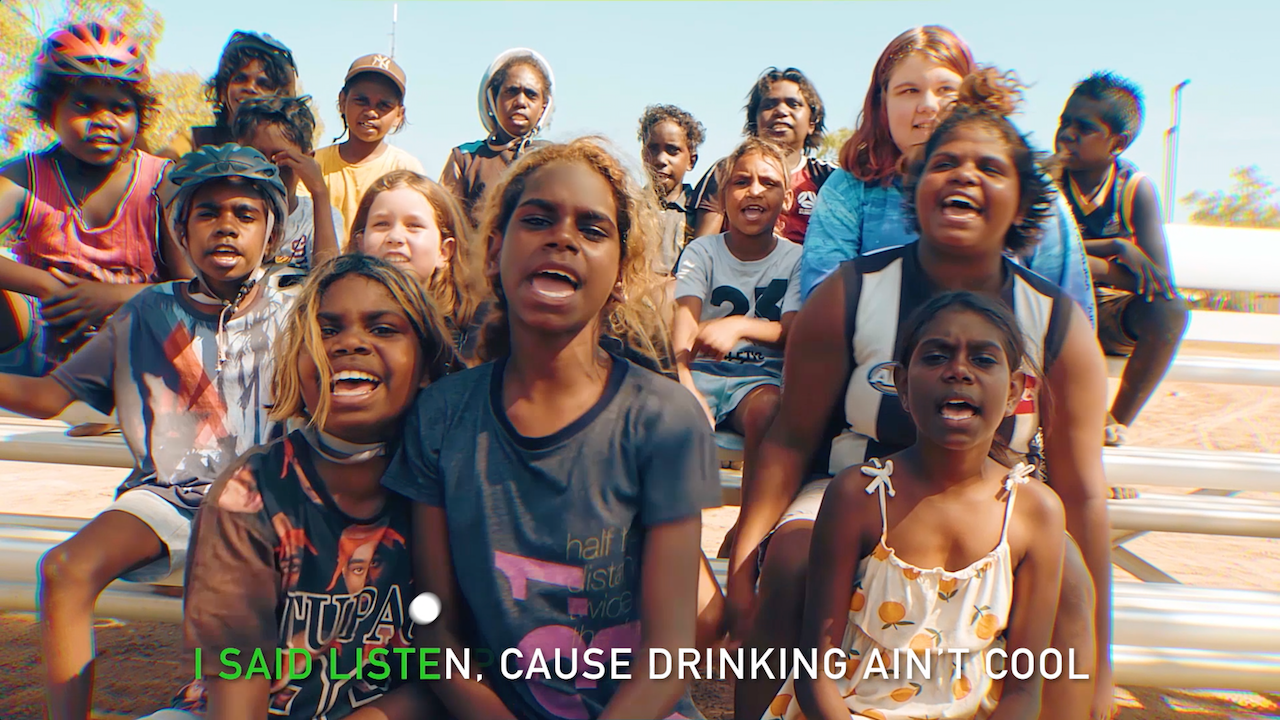 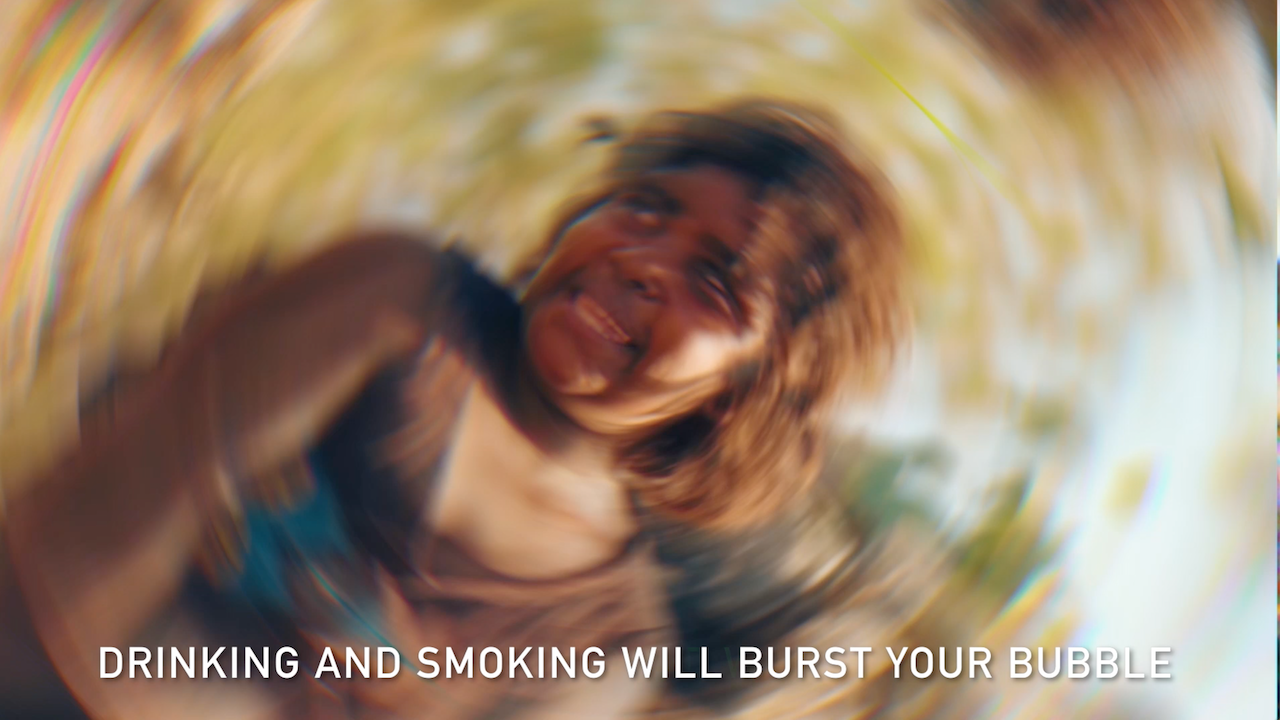 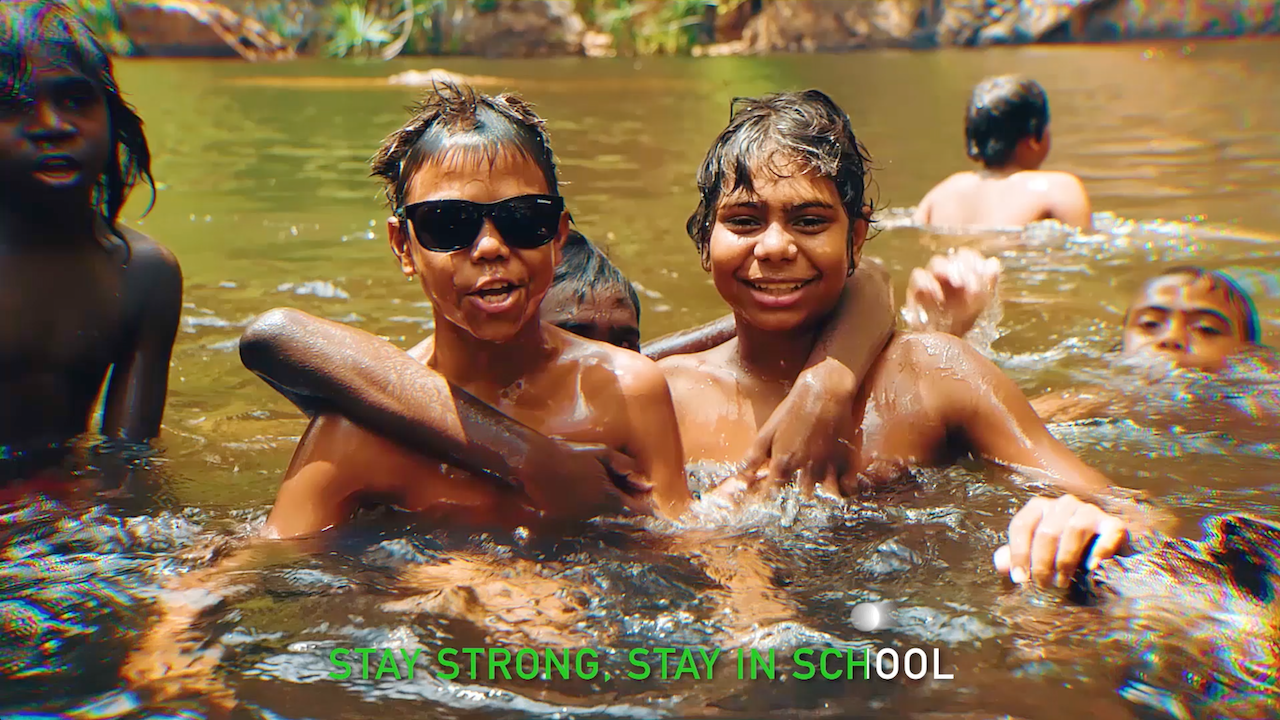 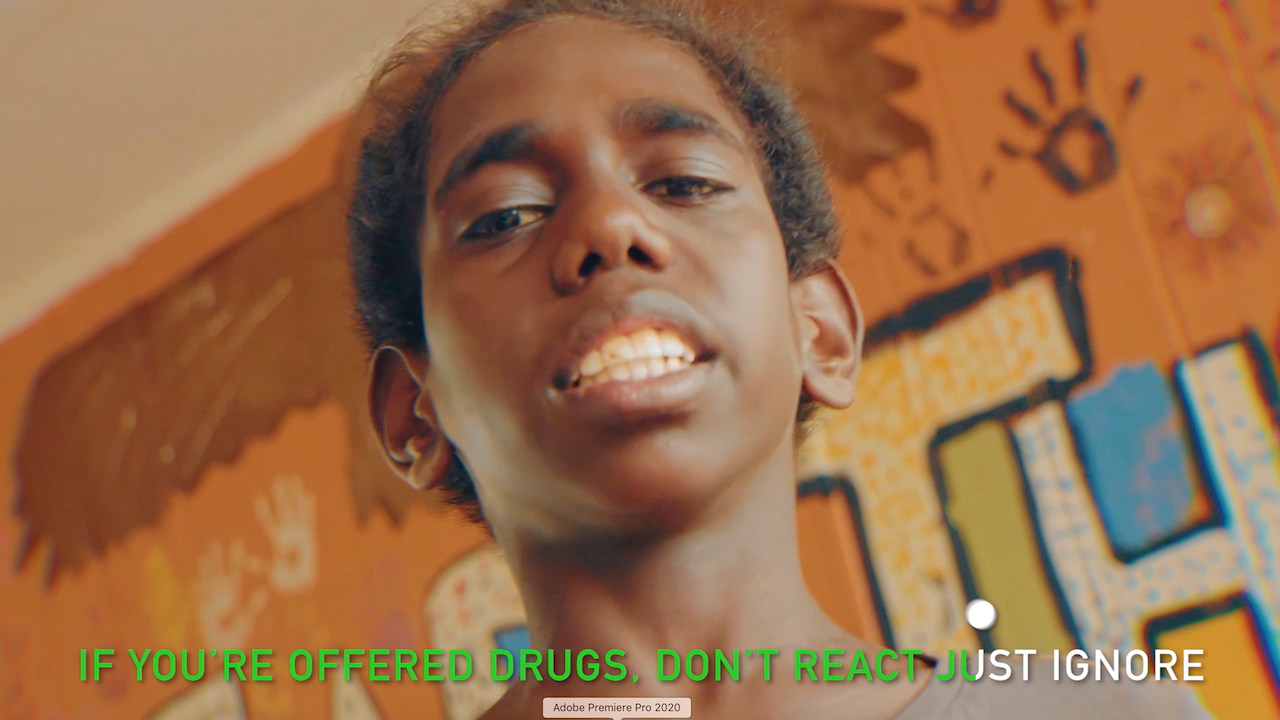 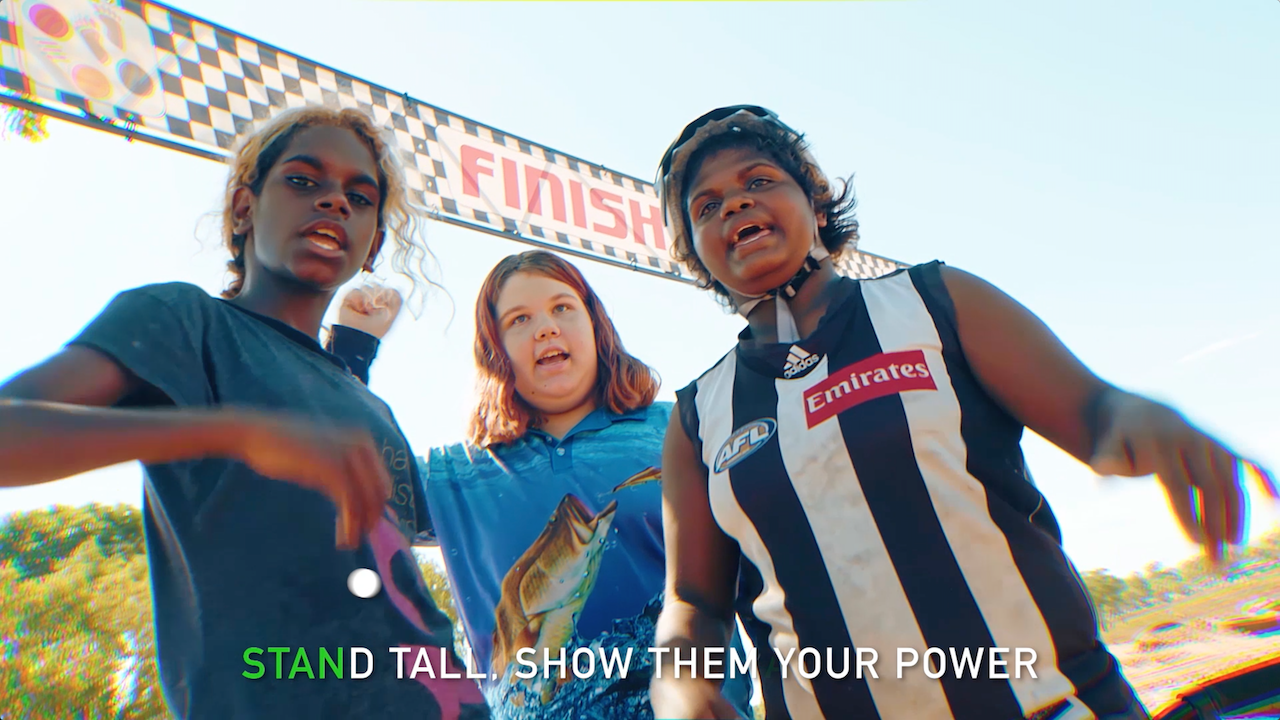 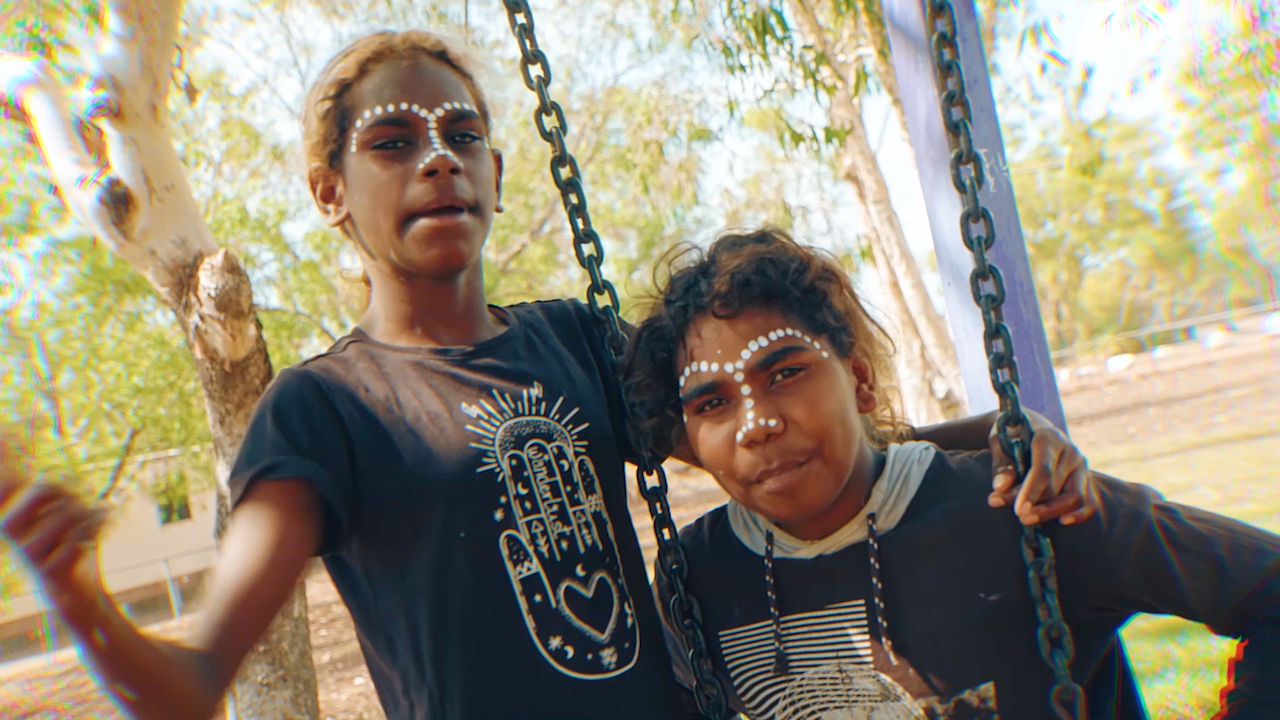 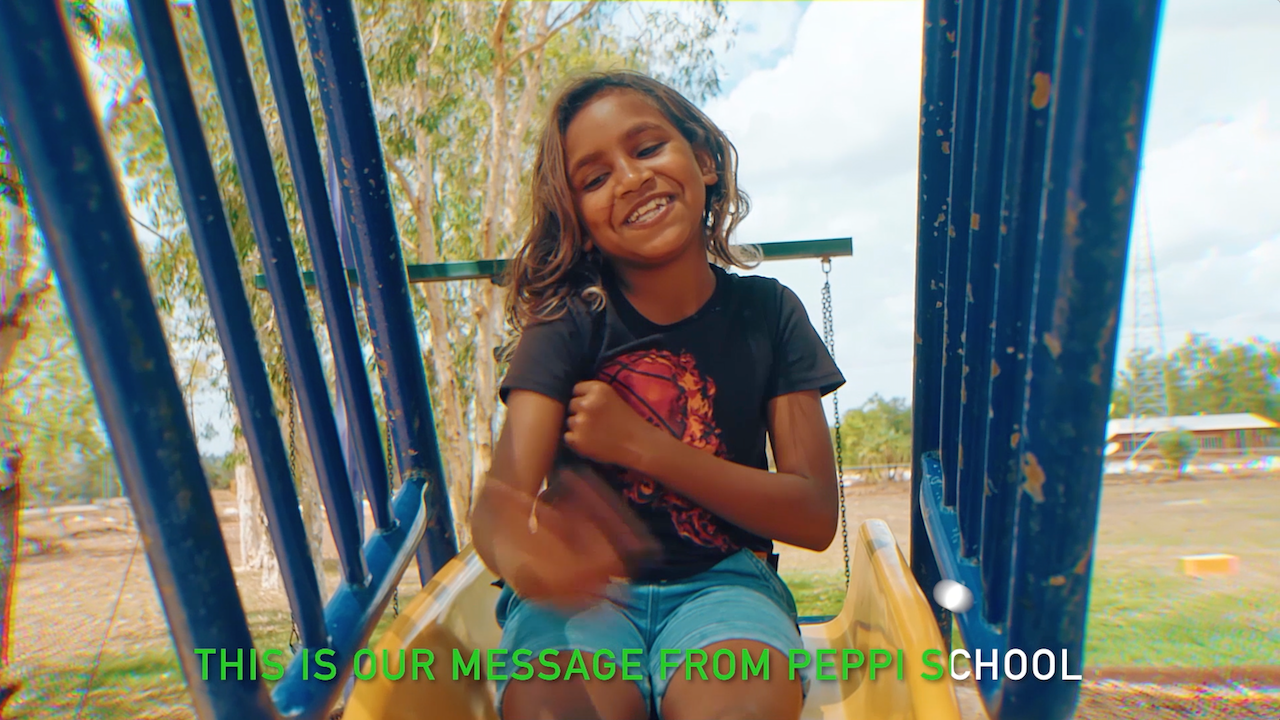 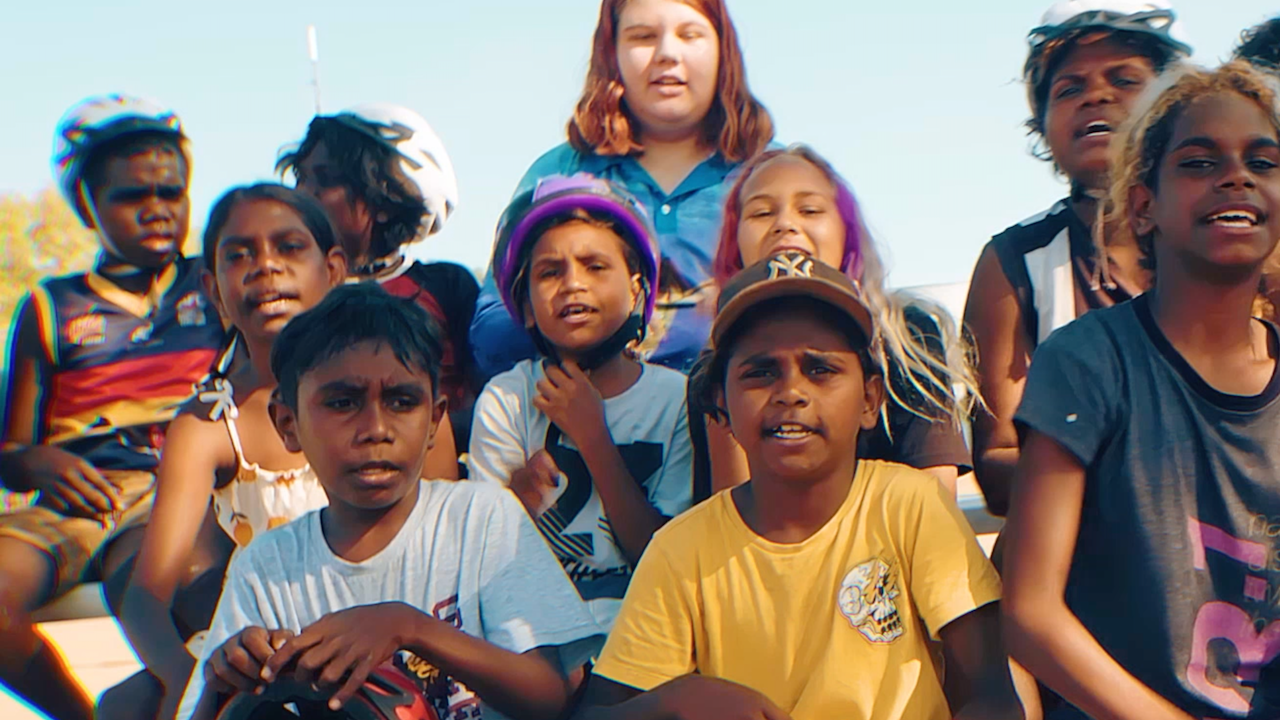 PEPPI STRONG is a music video made with the kids of Peppimentarti. The song is a chant to encourage the community to ‘Say No’ to drugs and alcohol.

In the Northern Territory, 4 hours from Darwin is a remote community of 200 - 300 people. Accessible by road for only 9 months of the year the community has one school with less than 85 students between the ages of 4 and 15. The kids here are smart, they grew up with bush-knowledge from their elders and in school learn a conventional education whilst blending in activities to keep their culture strong.

However, despite its hard to get to the location the recent impact of Covid-19 Peppi has seen a spike in drug and alcohol within the community.

With support from the Northern Territory Government, I teamed up with school principal Chelsea Collins. Initially, I was set to travel to Peppi but this quickly became impossible due to the travel restrictions. So we reached out to talented Darwin filmmaker Pete Garnish to help us lift the project.

Sending love to all my friends in Peppi. Can’t wait to get back there and go fishing soon xx